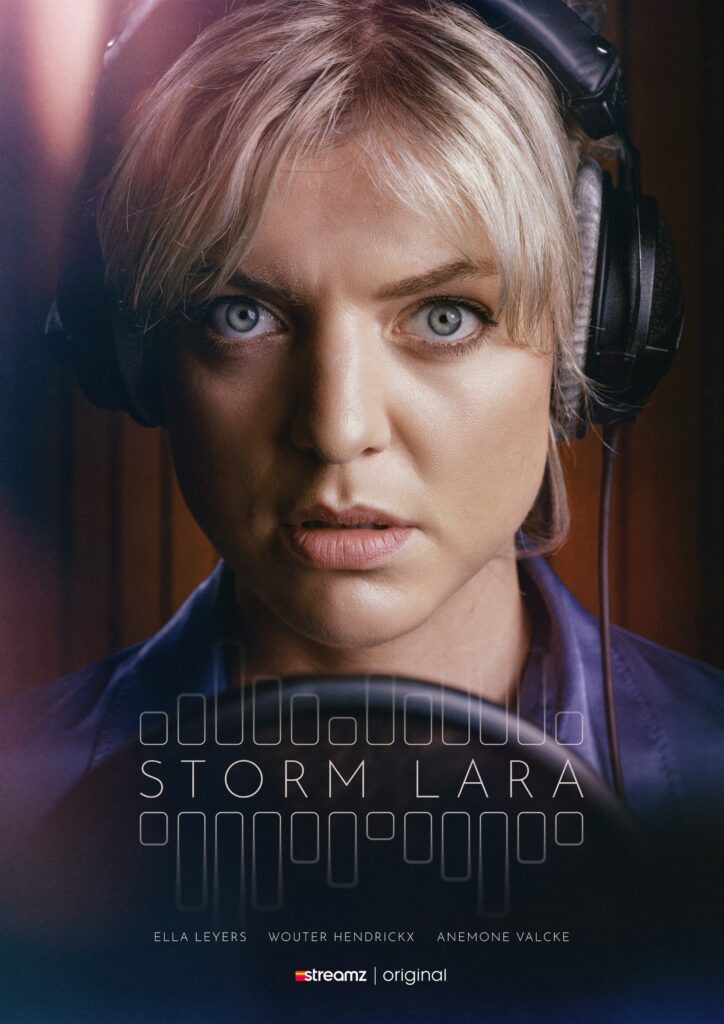 A radio DJ on the night shift is confronted by a mystery caller with an old score to settle.

Storm Lara is a thrilling 4 part mini-series about love, jealousy, lust and guilt written by Daan Gielis and directed by Kadir Ferati Balci. The series is out now on Streamz!