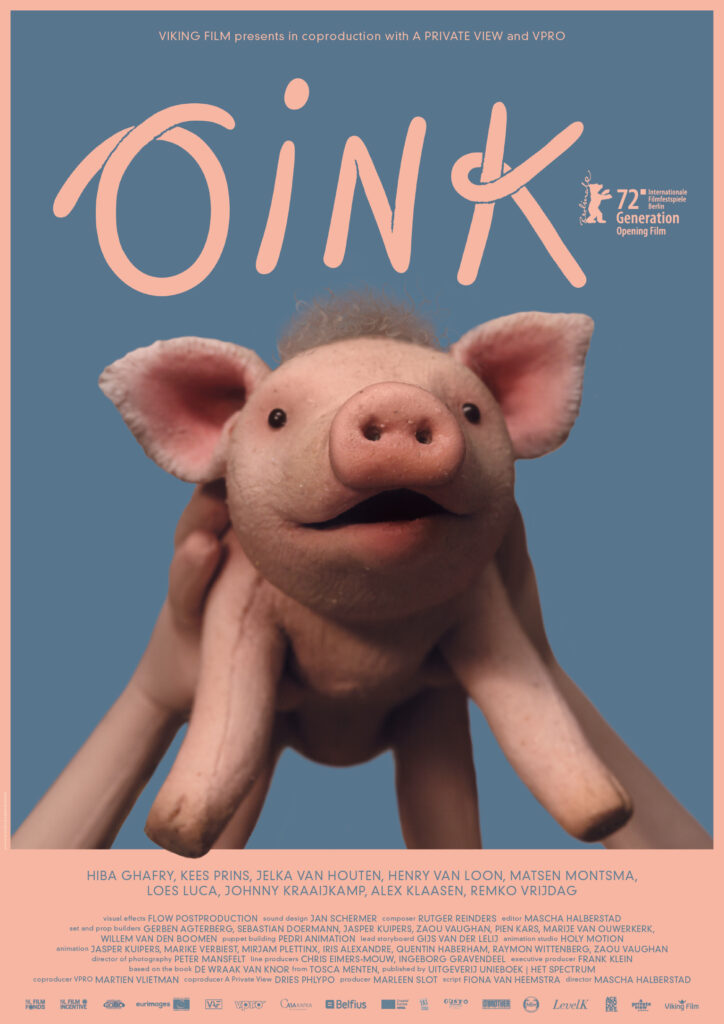 When 9-year-old Babs receives a pig named Oink as a present from her grandfather Tuitjes, she has a hard time convincing her parents that she can keep it. But her parents are not the biggest threat to Oink. Grandfather is taking part in a sausage competition organized by The Society for Meat Products from Fresh Pigs.