A Private View produced a series of films that had a domestic cinema success. The company is known internationally thanks to MOSCOW, BELGIUM (2008) by Christophe Van Rompaey that won three prizes at the Semaine de la Critique in Cannes, OXYGEN (2010) by Hans Van Nuffel that won the grand prize at the Montréal festival and the EFA Discovery Award, and the Belgian/French co-production VINCENT (2016) that premiered at the Locarno film festival where Barbara Sarafian won the press award for best actress. VINCENT, an EFA-nominee for best comedy, was released in theaters in Belgium, the Netherlands, Taiwan, Switzerland and France. ZAGROS by the Belgian/Kurdish film maker Sahim Omar Kalifa has won awards in Ghent, Duhok, Arras and Annonay. THE BEST OF DORIEN B. by Anke Blondé was presented to the world at the IFF Rotterdam in February 2019 in the Big Screen Competition. The Benelux release is set for September 2019.

In its early years, A Private View attracted attention with youth-oriented features DE BAL (1999), opening film of the children’s section of the Berlin film festival, and SCIENCE FICTION (2002), both with support from Eurimages and shown all over the world. The company then produced dramas such as LONG WEEKEND (2005) by Hans Herbots, A PERFECT MATCH (2007) by Miel Van Hoogenbemt, THE OVER THE HILL BAND (2009) by Geoffrey Enthoven, BRASSERIE ROMANTIQUE (2012) by Joël Vanhoebrouck and MARRY ME (2015) by Kadir Balci. Their short film NAWEWE (2010), directed by Ivan Goldschmidt, was nominated for an Oscar. The short film BAD HUNTER (2014) by Sahim Omar Kalifa was on the shortlist for the Oscars in 2017.

A Private View also produced its first drama series AMIGOS (10 episodes of 45 min.) that garnered critical acclaim
and was an audience success. The series was created and written by Jean-Claude van Rijckeghem and Pierre De Clercq. The directors were Kadir Balci and Hendrik Moonen. AMIGOS was selected for the television festivals of Biarritz, Geneva and Detroit and has been optioned for a English remake. A Private View also produced the animated series RUSTY with Lemming Film (broadcast on EEN) and the mini series STORM LARA for Streamz.

In 2018, Mockingbird Productions was set up, a joint venture between A Private View and De Filistijnen, which will focus on producing series for television. They have produced the drama series A GOOD YEAR (2022) and the animated series MISTER PAPER and RUSTY season 2. They are currently developing the series LAURA H. together with De Familie (NL).

SEA SPARKLE written by Jean-Claude van Rijckeghem and Wendy Huyghe and directed by Domien Huyghe is currently in post-production. 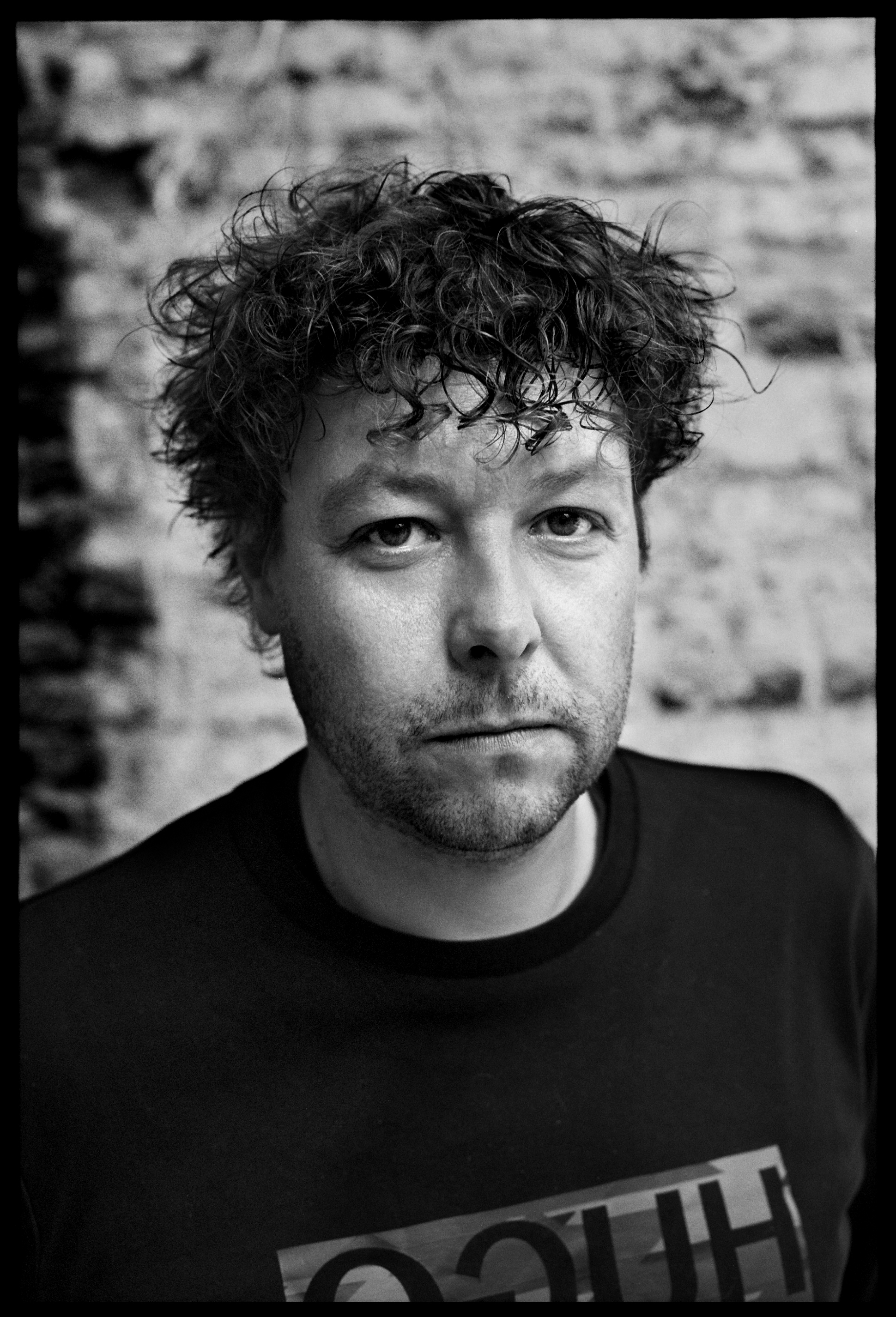 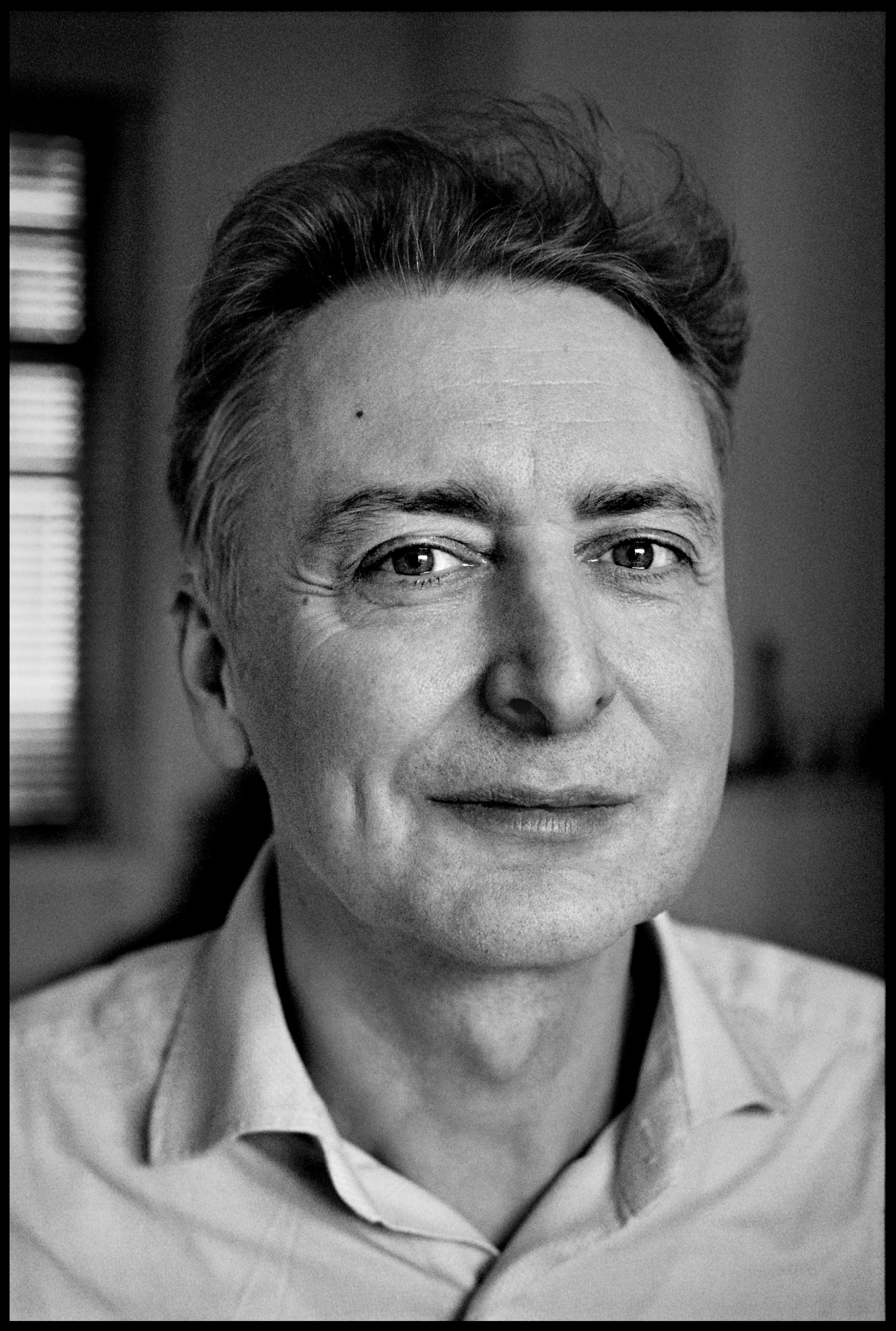 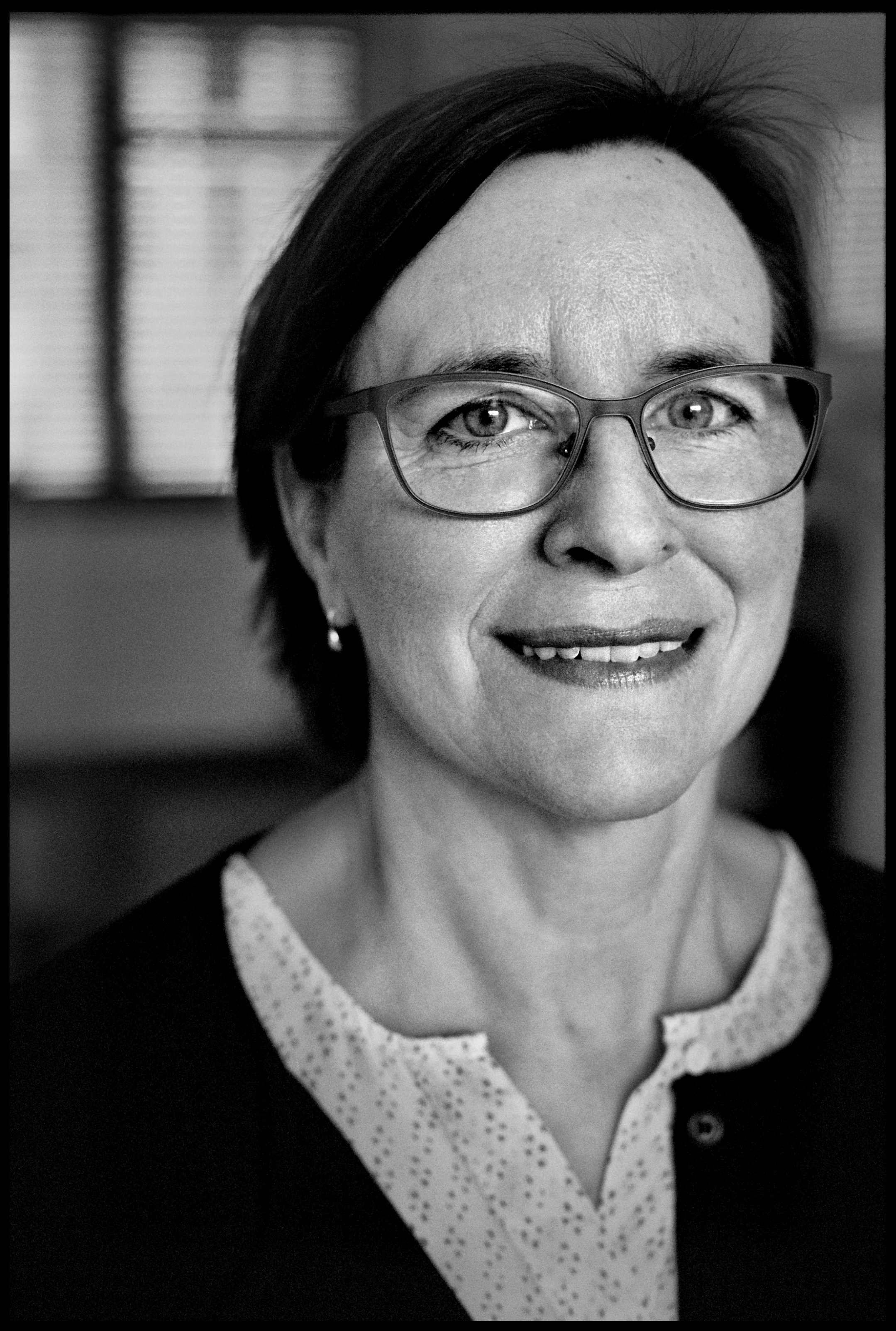 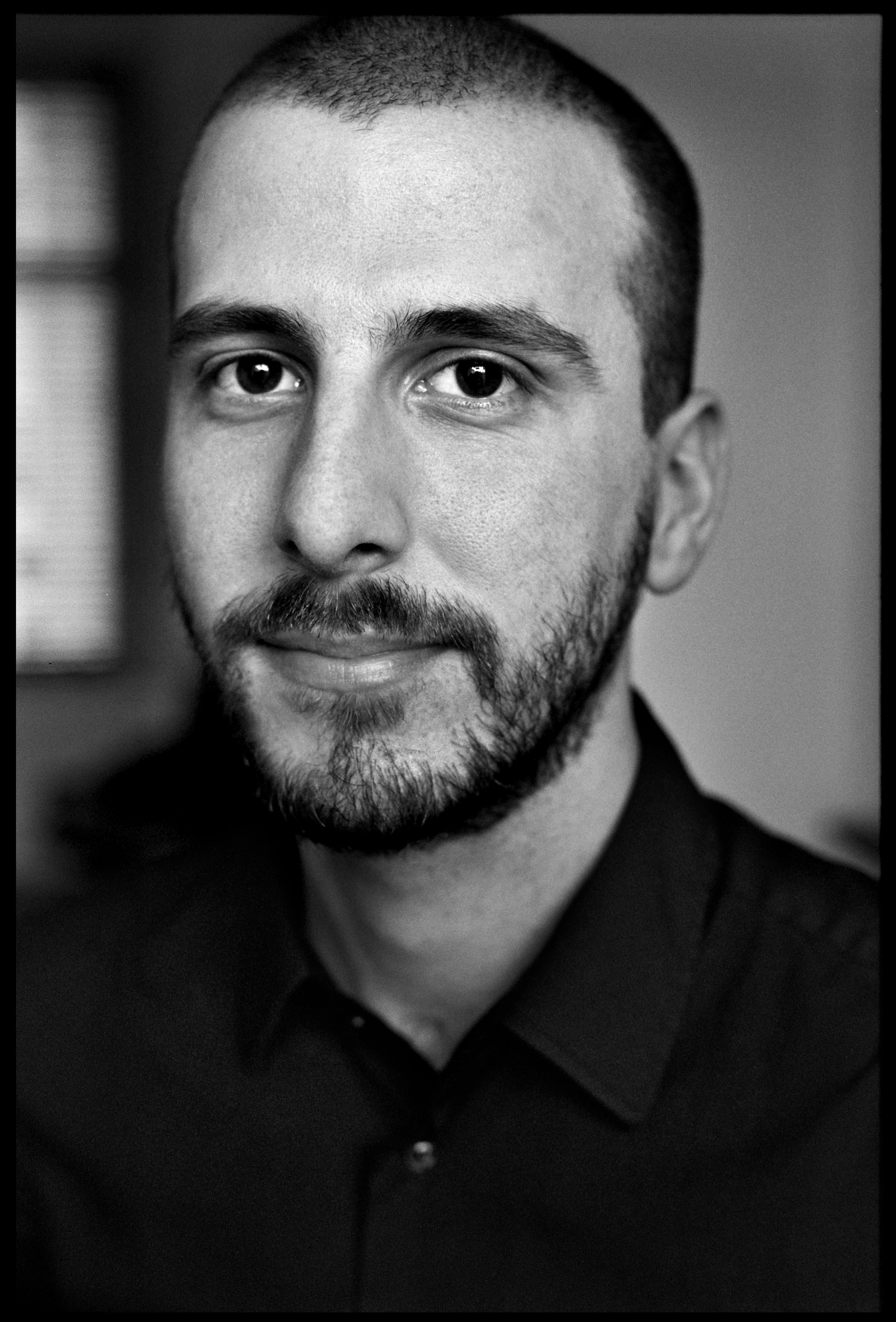 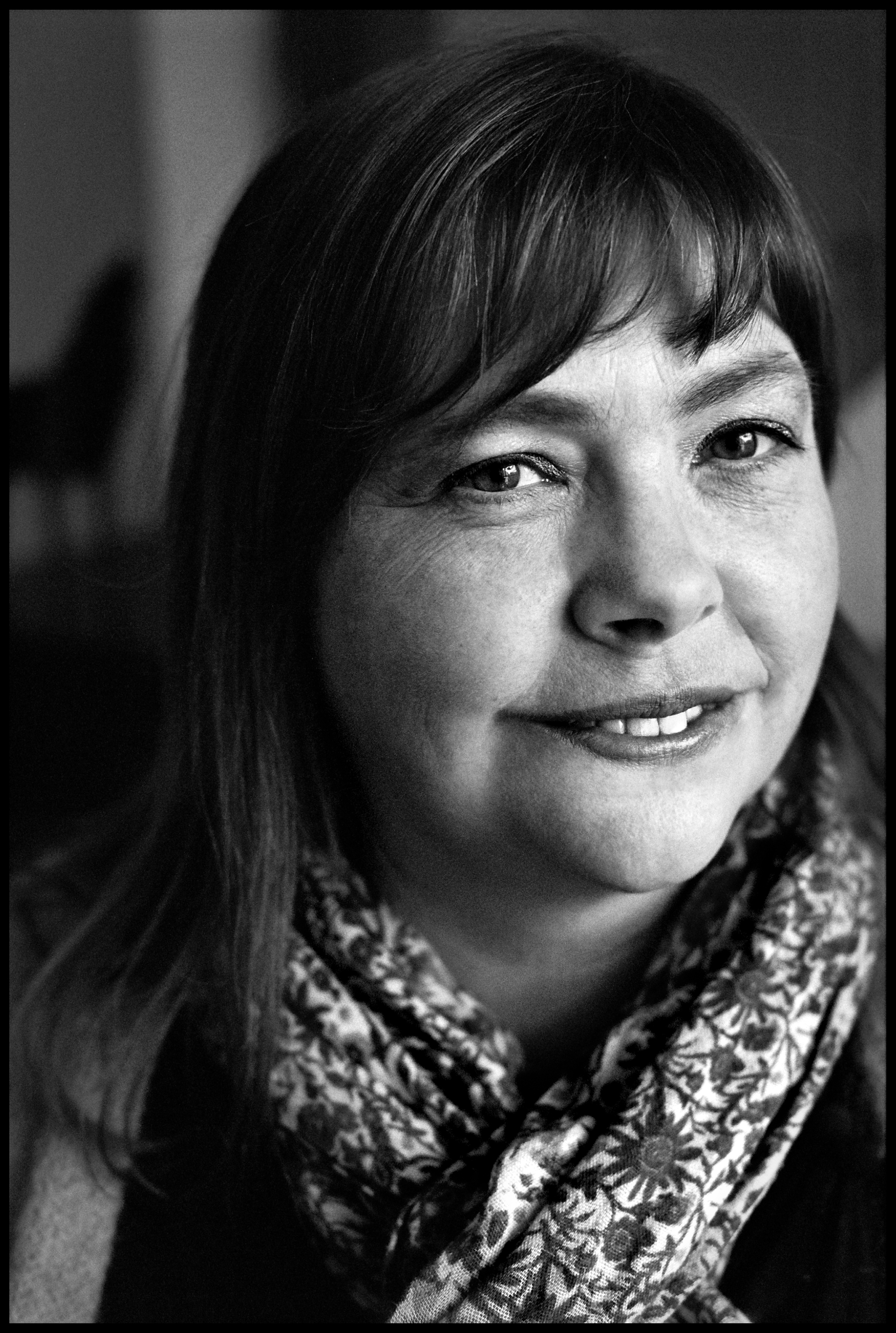