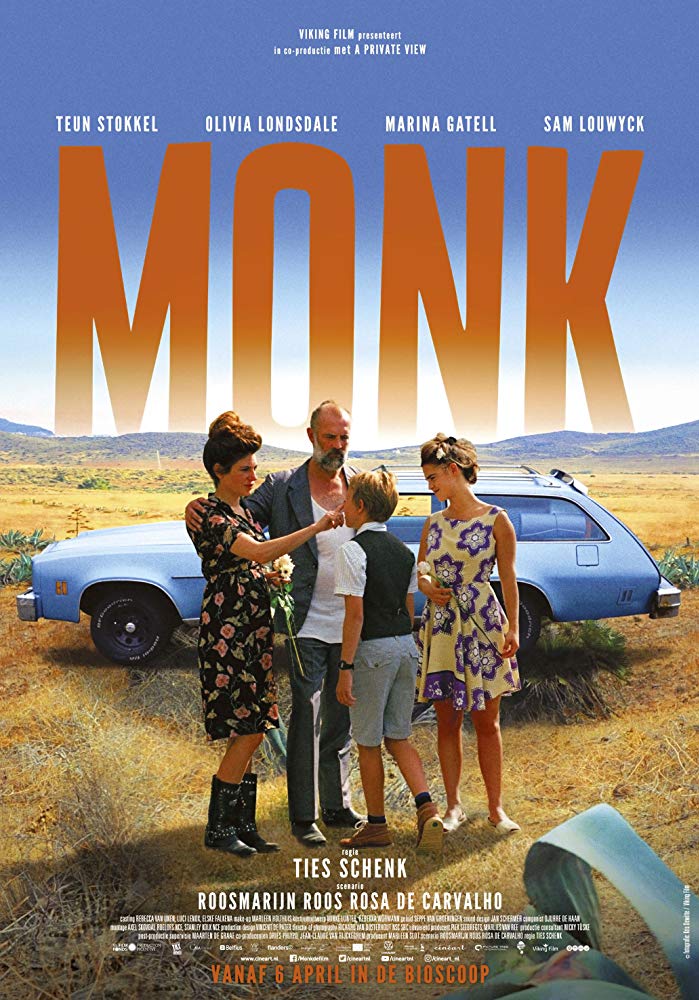 The family of hypochondriac Monk (13) is about to collapse but the family members nevertheless travel to Spain together to say goodbye to a dying relative. Underway each of them tries to survive both the trip and his or her personal crisis. As they go along they find out that the reality the family as a whole has to cope with is stronger than all their individual anxieties and that there is no place on earth where they would rather be than in this family.