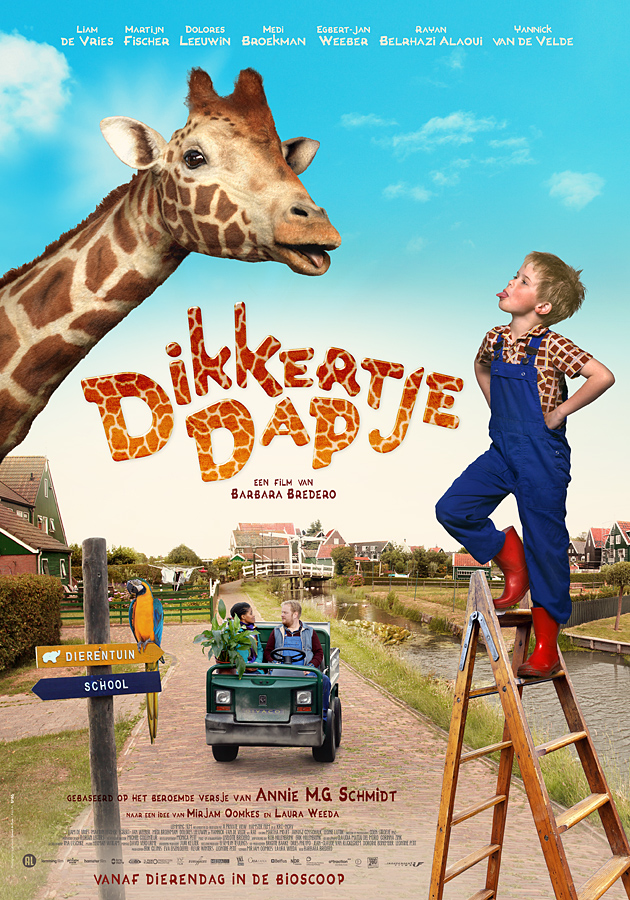 Patterson Pepps has a best friend: Raf, a giraffe. Raf and Patterson grow up together as Patterson lives next to the zoo and they are born on the exact same day. When they reach the age that they have to go to school for the first time, they are very excited. On the first day Patterson even stuffs all kinds of plants in his backpack to make sure Raf has enough to eat. When Patterson realizes Raf isn’t going to join him at school he is very sad. Gradually Patterson is enjoying school more than he expected and actually makes a new friend: Eduard. Raf, however, feels left out. Fortunately Patterson comes up with a brilliant plan to bring Raf to school and to unite his two best friends.