The Day My Father Became a Bush 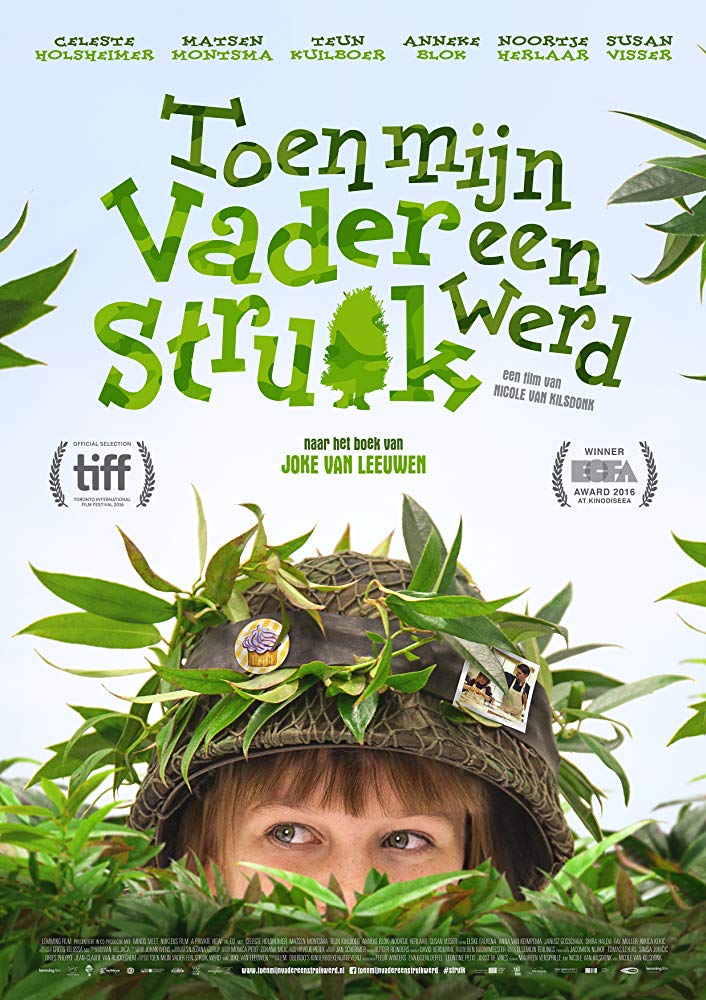 Ten-year-old Toda lives in a bakery with her dad, the best pastry chef in town. Toda knows everything there is to know about cakes and pastries and loves it when her dad plays the trumpet. But one day, everything changes: her dad is called away unexpectedly to defend his country. Toda has to undertake an adventurous and challenging journey to the unknown neighbouring country where her mother lives in order to stay safe. On the way she meets strange people, encounters absurd situations and finds a special new friend. Toda is a bright, optimistic and resilient girl who doesn’t give up easily, but will she eventually find her mum?