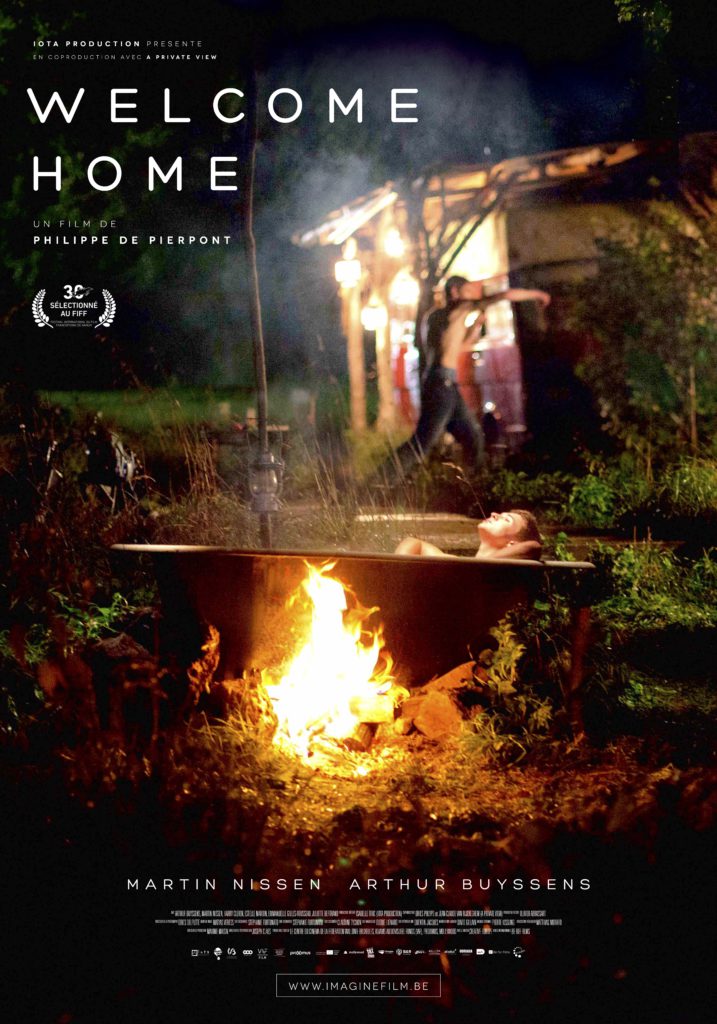 Welcome home is an initiatic narrative telling the story of two boys, friends since childhood: Lucas (a 16-year-old high school kid) and Bert (an 18-year-old mechanic’s apprentice), running away from the closed family circle that causes them to fade. Not fully mature yet, Lucas finds in Bert some kind of a ‘big brother’, a guide… who will lead him to the verge of a disaster.
Their escape brings them to abandoned homes, left by owners gone on holiday. Soon, the meaning of their trip becomes unclear. Return to the fold? Keep on going? The logic of their drifting away urges them to go further and further…