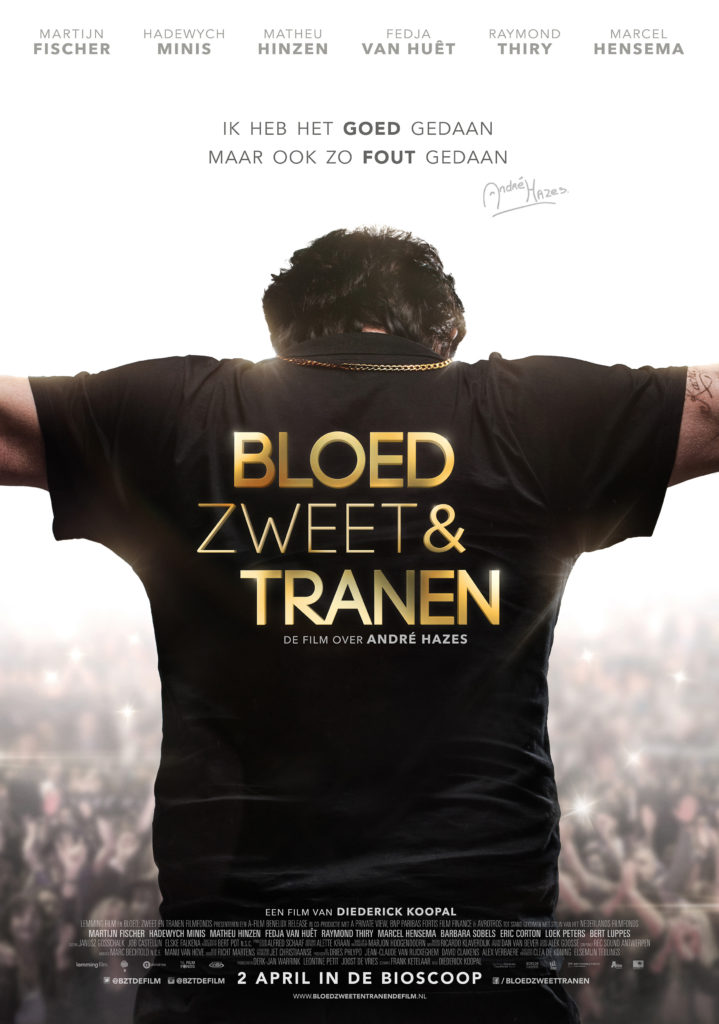 The turbulent life story of the most famous folk singer the Netherlands has ever known: André Hazes. An artist who loved the blues and who lived the blues. As an 8-year-old rascal with an abusive and alcoholic father, he is discovered singing in the streets of Amsterdam in the ’60’s. We relive the highlights of his career in the ’80’s and go down with him in the aftermath of his career, when his famous voice and sound is seriously affected by his deteriorating hearing and his alcohol addiction.