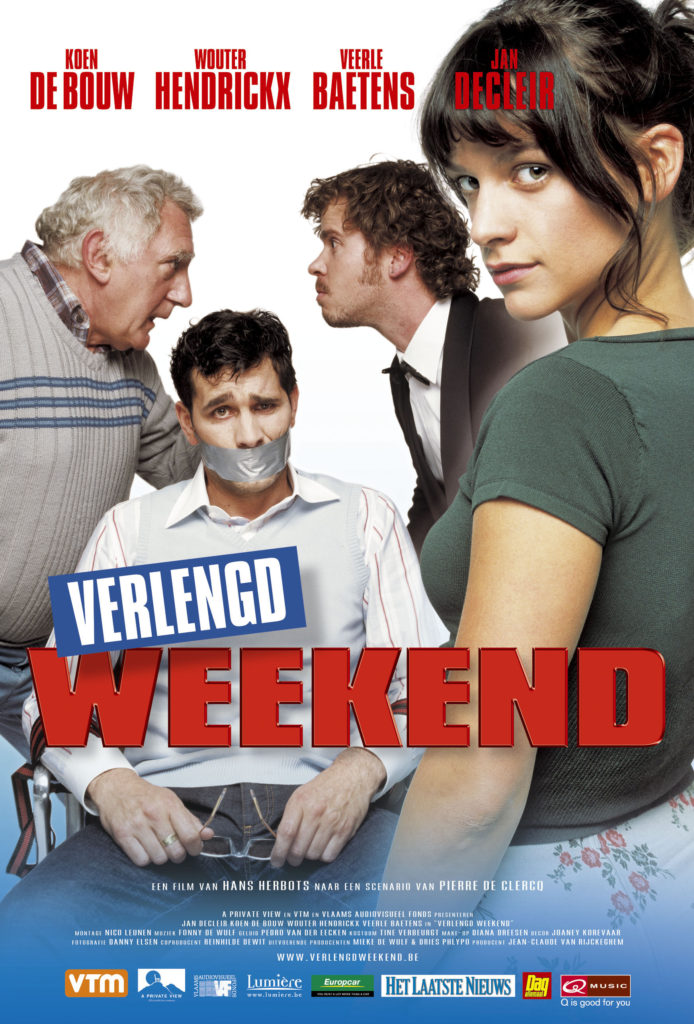 Two ex-factory workers hijack their former manager in his own luxurious villa in an effort to force him to pay damages to all the workers who were duped by his bankruptcy. When the manager’s mistress shows up and she proves to be the daughter of one of the hijackers, things start to get out of hand…