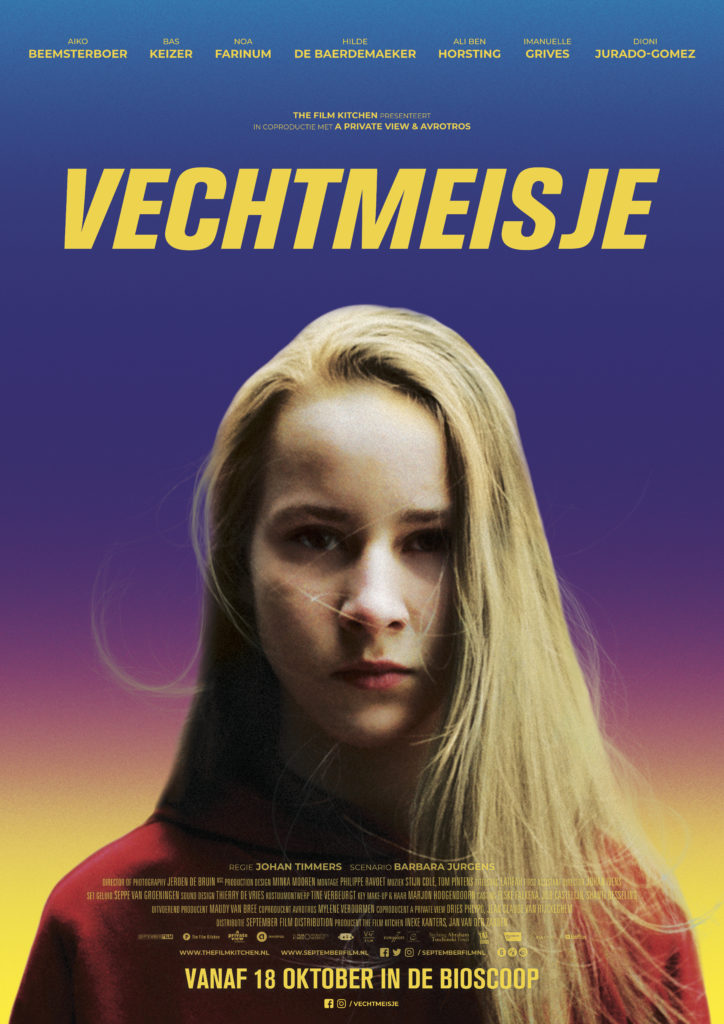 Bo (12) is a kickboxing talent and wants to be the new Dutch champion. The divorce of her parents disturbs her plans. As Bo moves with her mother and brother to a suburb she discovers new things in herself and in life.