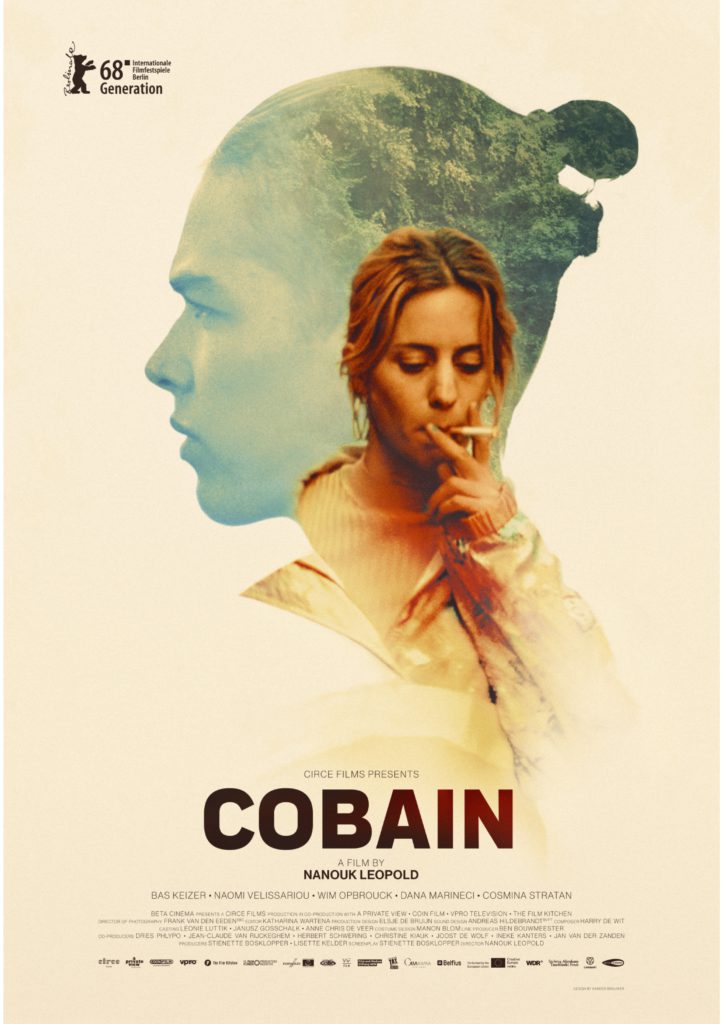 Cobain comes from a broken home, but he is not a broken soul yet. He cares deeply for the person who gave him that funny name: his mother Mia. Living on the streets, Mia just can’t get a grip on her life, even now that she is heavily pregnant with another child. When Cobain demands that Mia get help for herself and the baby, the two separate after a bitter argument. He finds shelter with Mia’s ex Wickmayer, a man who pimps out young, foreign women. Supporting them in their daily lives and flirting with them as he is growing into a young man, Cobain feels he finally found something resembling a home. When Mia attempts to contact her son again, Wickmayer sends her away. But Cobain – seeing she’s in an even worse condition – takes responsibility and tries to help Mia to be a good mother for once.