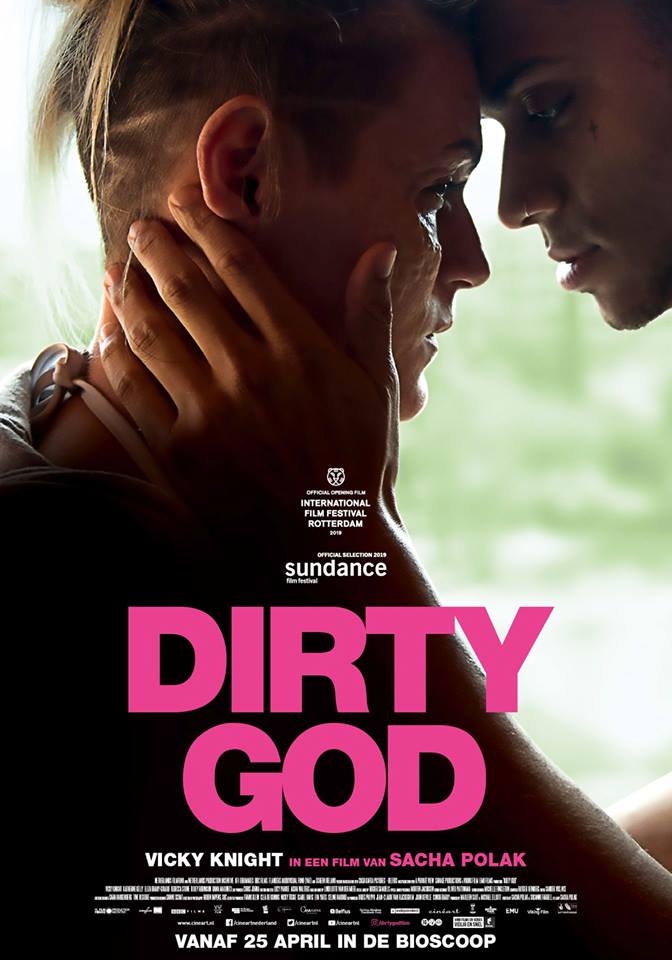 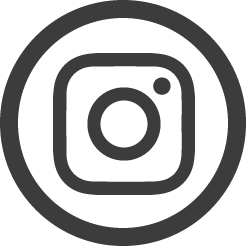 Dirty God is a film about a young mother from London. She must pick up the pieces after an acid attack leaves her with severe facial burns. Prior to the attack, with limited education and opportunities, Jade’s main currency was her looks. Her face has been reconstructed, but her beauty is gone. Jade must set about rebuilding herself – and this is a gargantuan task.