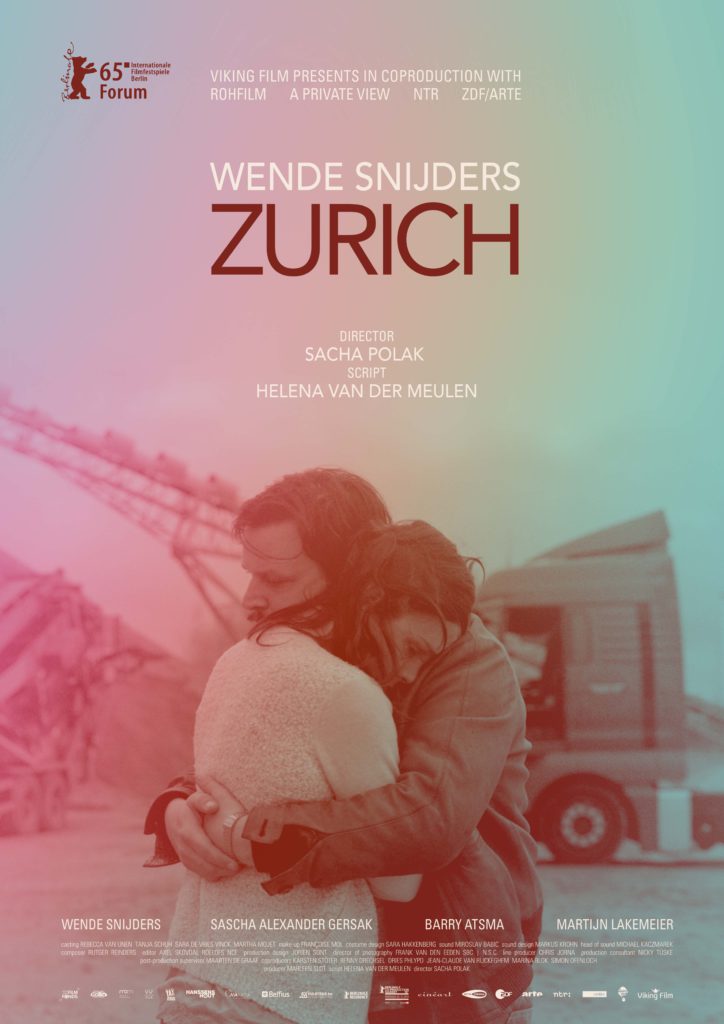 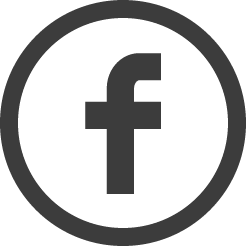 In a desperate attempt to leave the past behind, Nina (Wende Snijders) is wandering along Europe’s motorways. She meets a German lorry driver, Matthias (Sascha Alexander Gersak), and joins him on his journeys. Nina doesn’t reveal much about who she is, though. Slowly it becomes clear that Nina’s drive to hang around in the truckers’ scene is a result of the pain caused by the ultimate betrayal that has befallen her.