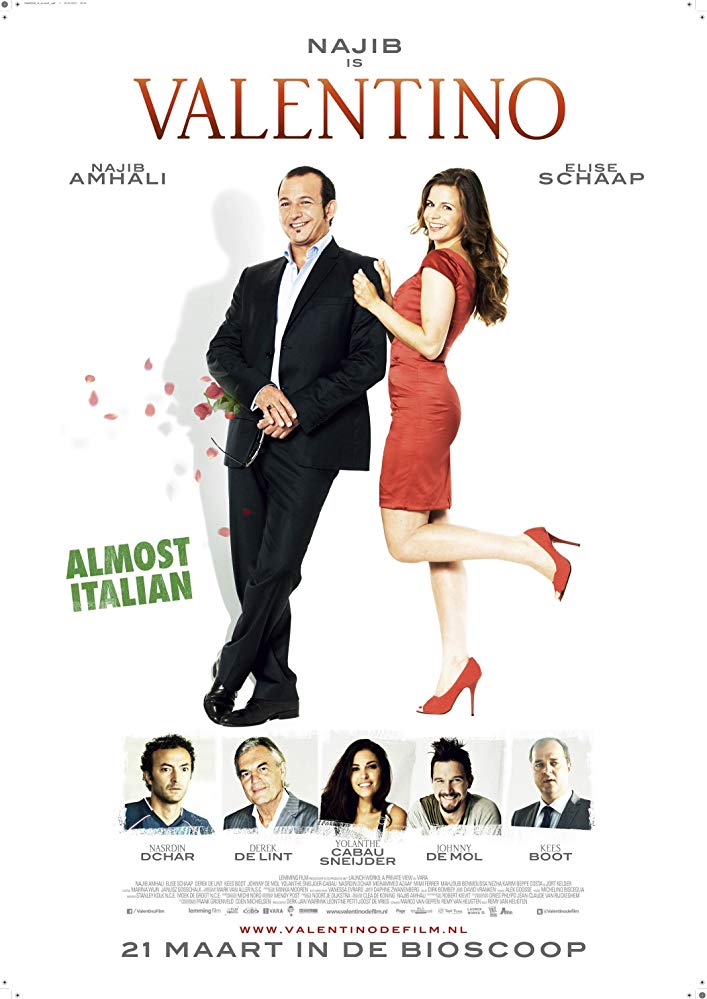 Valentino (39) is a successful Italian Maserati salesman and engaged to Monique, the daughter of his boss. He is about to be promoted and marry his great love. But Valentino has only one problem; he’s not an Italian! When his father suffers a heart attack, he makes an emotional appeal to his son. Valentino agrees, but this promise threatens his promotion to sales director. And to make matters worse; due to all his lies and excuses Monique starts to doubt his sincerity. To keep the love of his life, Valentino has to drop his Italian mask.