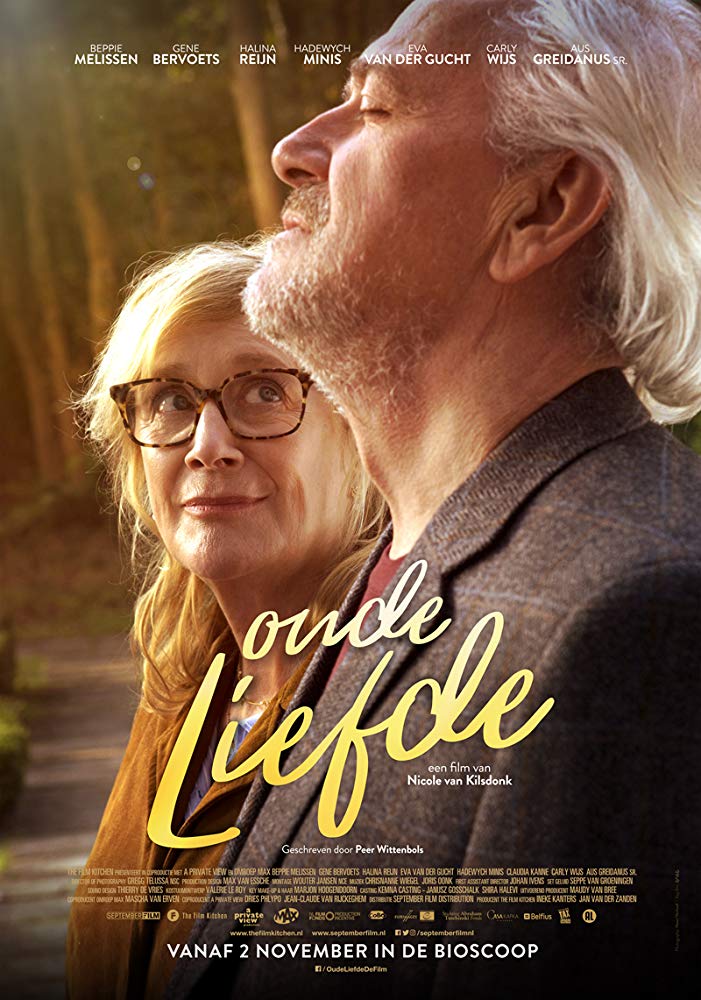 At the funeral of their forty-year old son, two divorced sixty-year olds meet again after many years. In the following months their old love resurfaces and they decide to life together again. The consequences of this impossible love are often radical and absurd for the entire family.