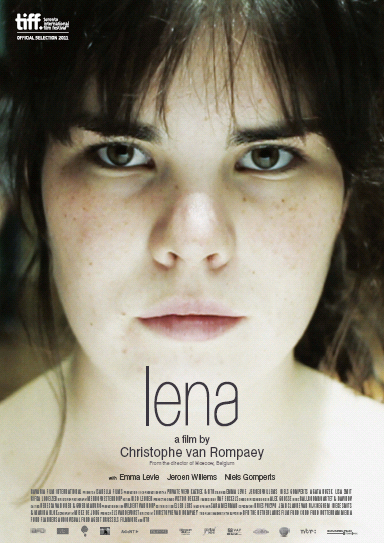 Lena is a lonely, plump and harmless girl. To her surprise she gets a relationship with the popular but unreliable Daan. Lena moves in with him and his strange father. He is willing to do a lot for her love. More than a lot…