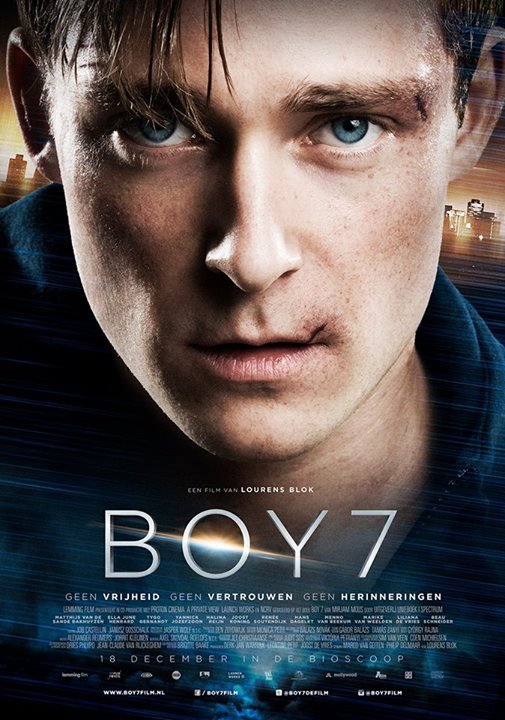 When Sam regains consciousness in the middle of a crowded subway, he doesn’t know how he got there, where he came from nor his own name. He frantically searches for his identity, using the contents of his backpack. Slowly but surely he realizes his life is in great danger.